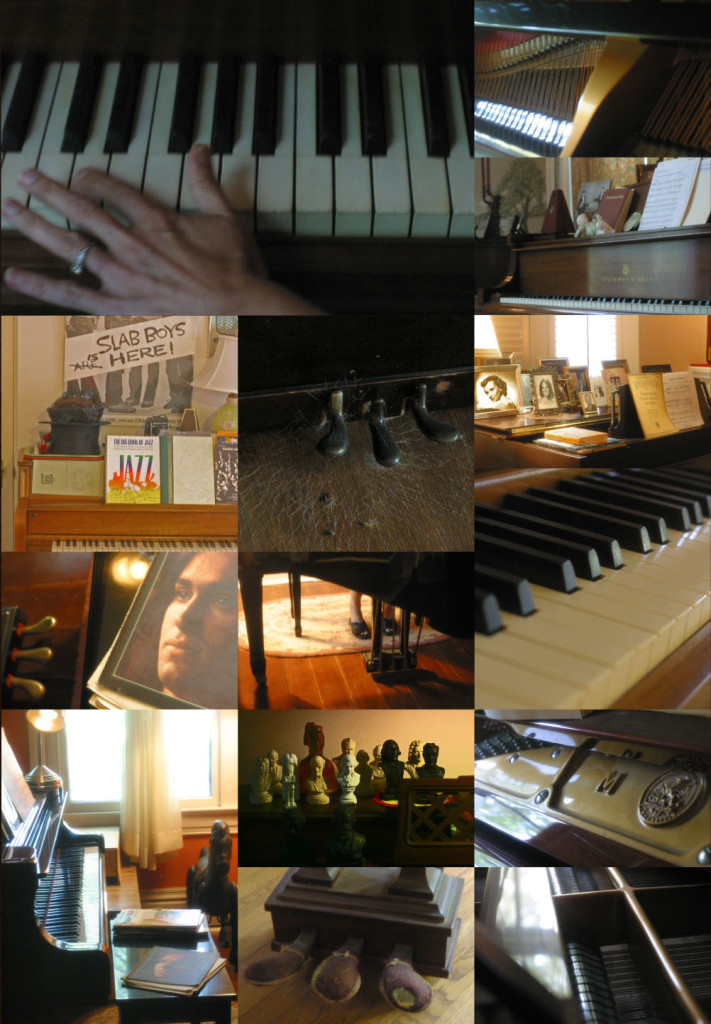 The Family Piano is the latest recording project to be realized by Trey Johnson.
Envisioned as an evolving creative collective — a song factory of sorts — this first volume of The Family Piano showcases the remarkable talents of a diverse group of working musicians in Dallas, Fort Worth and Denton. Each song finds Johnson mining the dynamic and mood of the song, directing various combinations of musicians and instrumentation to achieve just the right atmosphere.

Paul Williams assisted in production for The Family Piano. The album’s cover photo (and others you see on this site)  is from a collection of images captured by Rita Henry. She has been photographing family pianos over the last year. Trey Carmichael did the creative design and layout. 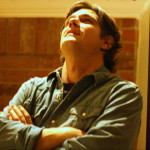 GET THE NEW RELEASE 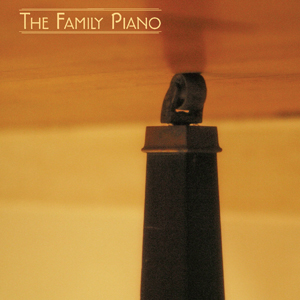